The Labour Party (LP) Presidential Campaign Council (PCC) has announced the appointment of Akin Osuntokun as the new Director-General of the Obi-Datti Campaign. 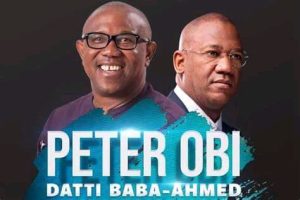 Osuntokun’s appointment followed the resignation of Dr Doyin Okupe as Director General after his conviction for money laundering charges.

Announcing the appointment at a strategic meeting with Labour Party candidates, PCC members and other stakeholders in Abuja on Tuesday the National Chairman of the party Barrister Julius Abure said the appointment became necessary after the resignation of Okupe. 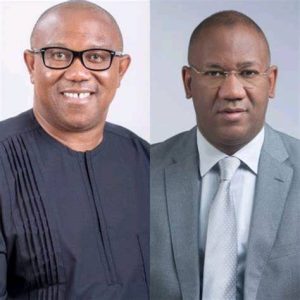 He stated that even though the party will miss the wealth of experience of Dr Okupe they have no option but to accept his resignation because of some circumstances. 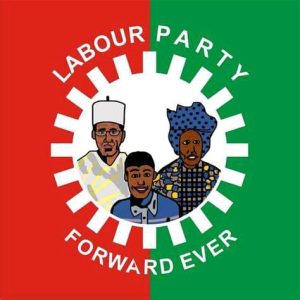 Abure stated that Osuntokun who before his appointment was the Zonal coordinator of the PCC in the South West, has the capacity and experience to drive the Obi-Datti campaign to success.

Okupe’s resignation followed a judgement by the Federal High Court in Abuja which found him guilty of receiving over N200 million cash from former National Security Adviser (NSA), Sambo Dasuki.

Justice Ijeoma Ojukwu in her ruling on Monday held that the action of Okupe, who is the first defendant in the suit filed by the Economic and Financial Crimes Commission (EFCC), violated the Money Laundering Act.

It should be noted that Akin Osuntokun is a Nigerian political scientist, strategist, researcher, administrator, journalist and writer, with experience in media advocacy, policy research and implementation and political analysis.

Osuntokun was a former Managing Director of the News Agency of Nigeria who served as a Political Adviser to former President Olusegun Obasanjo, and as Director of the Presidential campaign of the Peoples Democratic Party in 2011.