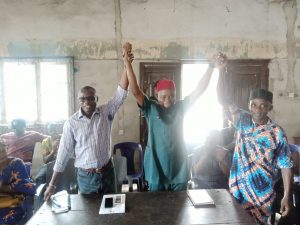 In his speech, Engr Chinedu Onyeizu told the party excos from the six Local Government Areas that made up Abia South that he will make sure that every local government area in Abia South Senatorial District is properly entrenched. 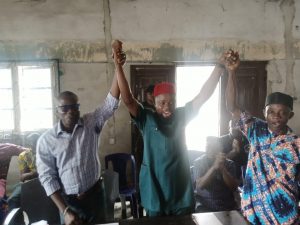 While addressing the party members, the party state Chairman Ceekay Igara emphasized the need for the members to register and get their Permanent Voter’s card. 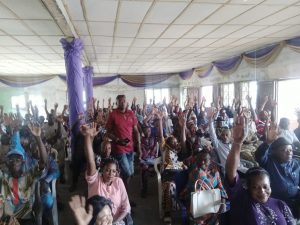 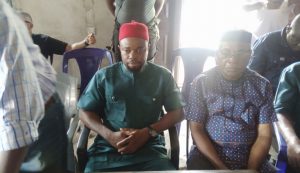