The Court of Appeal sitting in Port Harcourt on Tuesday ordered the suspension of the National Convention of the Peoples Democratic Party (PDP) which was slated for Saturday, 30th October 2021.

The convention was suspended pending the determination of a suit brought by Prince Uche Secondus, the embattled National Chairman of the Party.

Secondus had asked the court to issue an order stopping the PDP from conducting its planned national convention on October 30 and 31.

According to Secondus, the convention should not hold until the court makes a final decision on the matter before it. 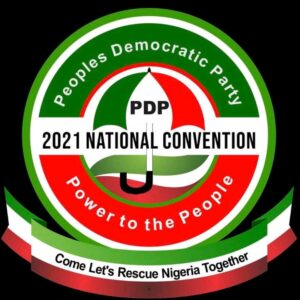 Breaking!! Nigeria Super Eagles in AFCON 2021 group D alongside the Pharaohs of Egypt