A chieftain of the All Progressive congress in Abia state Barr Chika Uhuaba has Congratulated Dr Kingsley Ononogbu and his Abia state led executive council and the 17 local government chairmen of the party in Abia state on their successful inauguration on 8th February 2022. 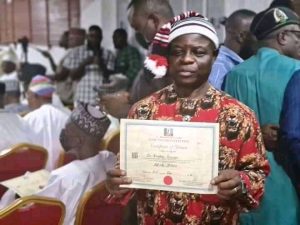 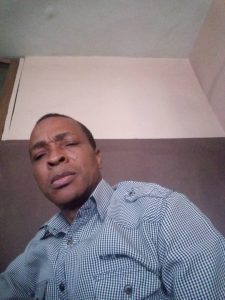 Speaking to members of the party who visited him in his umuejije village Isiala Ngwa south country home, the party chieftain encouraged Dr Ononogbu who he described as an astute administrator/technocrat to employ his wealth of experience in repositioning the party in the state. He further urged Dr Ononogbu to break the ground running by ensuring that all dichotomies and cracks the party had suffered as an aftermath of the just concluded congresses in the state is urgently addressed to usher in genuine reconciliation in the party. He further praised High Chief Ikechi Emenike,Rt Hon Njeiruka Onyejiocha,Bar sir F N Nwosu and others who he described as men of vision for the steps they took to rescue the party from lackluster leadership in the state.