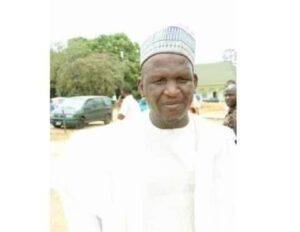 Professor Muhammad is the traditional titleholder of Wazirin Wusasa and the Head, Department of Agricultural Protection of the Abubakar Tafawa Balewa University (ATBU), Bauchi.

The Commissioner, Ministry of Internal Security and Home Affairs, Samuel Aruwan, who confirmed the incident on Monday, January 18, said the professor’s nephew, a secondary school student, Abba Kabiru, was shot in the stomach and is receiving treatment in hospital.

Confirming the incident, a younger brother of the victim, Kabiru Muhammad Danlami, told Daily Trust that he was with the victim before the incident, discussing the planned reopening of the universities in Nigeria. 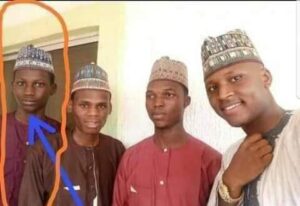 “I am a lorry driver. So, we had arranged with the Prof that I would be the one to take his loads to Bauchi as schools resume. When we finished our discussion, I left for my house when I heard the boys sitting at the gate of the prof.’s house shouting Barayi, Barayi (thieves, thieves). Thereafter, sounds of gunshot rented the air.” he narrated.

He said there were police personnel on patrol at the area at the time of the incident, but could not stop the abductors.

“The policemen present tried their best, because they exchanged fire with the abductors. However, it was obvious that the police could not stand the firepower of the gunmen. They therefore retreated. Before other security agents arrived, the gunmen had finished executing their nefarious acts.” he said.

THE PAINFUL AGONY OF A WIDOW * Narrates how a lecturer mercilessly raped her daughter . Posted by News Mirror, |11 May 2021