Ayade, who was at the Calabar residence of the late former Military Administrator of Rivers State, consoled the family, assuring them of government support and participation in the funeral rites.
He said the death of the retired General only reinforces his philosophy about life, which is that life is but vanity.
“That is just my philosophy about life. From nothing to nothing, life is just a waste. General Ukpo was a great man, a great warrior, he lived very strongly for this country. He had established factories and industries to create jobs for his people.
“And today, he remains one of the major investors in Cross River State as a Cross Riverian. It is so sad that we have to lose him at this time, particularly with his huge investments in the social medicine, where he was setting up a cancer treatment center that is almost due for commissioning. Having gone at this time is really regrettable and God knows best,” Ayade stated.
He urged the family to stay strong and not despair, knowing that their late father left behind legacies that will etch his name in the sands of time.
“The family has to be strong, they have a Matriarch to take off from here. He is blessed with three children who are level headed and very committed to the ideals of their father. I have told them to be strong and take heart and be aware that he (Ukpo) is resting in the bossom of the Lord. Let them be strong and keep his legacies,” he concluded. 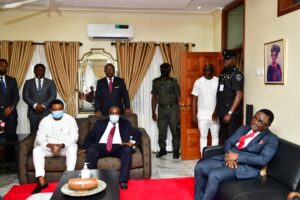 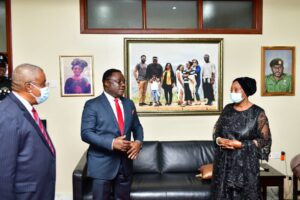 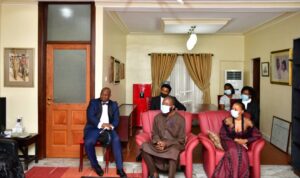 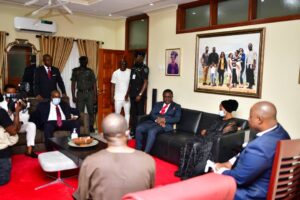 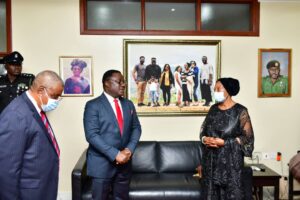 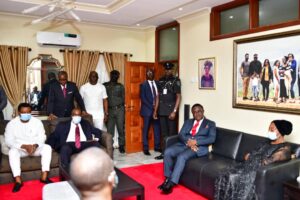