Elder Uzor-Kalu who is the mother of a former Governor and current Senate Chief Whip, Senator Orji Uzor-Kalu celebrates her birthday anniversary. 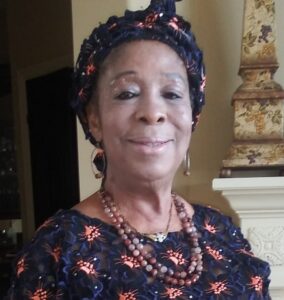 He described Elder Uzor-Kalu who is also the President/Founder Reality Organization, Worldwide, as a strong pillar for all Nigerian women of substance. 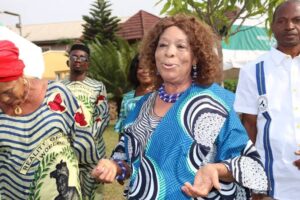 “She’s a complete mother. When I say complete, I mean absolutely complete. She’s has contributed a lot in peoples lives with her organization and leadership qualities.

“Of course, it’s obvious she’s the mother of our leader Senator Orji Uzor-Kalu which is also a big gift God gave to her to bring to the whole world.

“She also has more great children like Hon. Nnanna Uzor-Kalu and Chief Mascot Uzor-Kalu who have contributed to growth of people around them our state and this country in different ways.

“We celebrate her because she’s awesome and touches lives positively wherever she goes. Her kinds are rare little wonder she has the title of Odiuko na Mba.

“The APC family appreciates her efforts, encouragements and contributions towards the growth of our party in Abia State.

“She’s one of us and big time player in the successes we’ve recorded so far. We say many more years to her and may God continue to keep her for Abia, Nigeria and the entire World,” Godson said.