Barely one week after bagging a prestigious Doctorate Degree issued to him by an American University, Abia born philanthropist, politician and clergy, Amb. Bishop Emeka Nwankpa has added yet another feather to his cap. 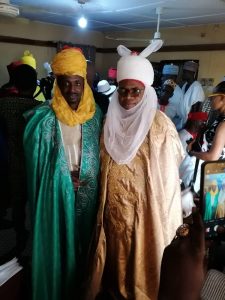 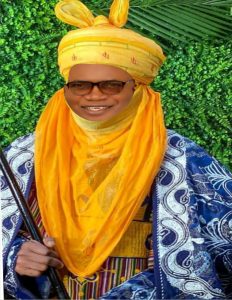 The event was at the Palace of Sarkin Sasa, in Ibadan, Oyo state. 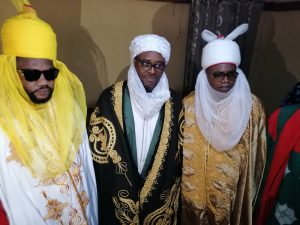 Dr. Bishop Emeka Nwankpa has demonstrated his capacity as a good Leader and team player by showcasing his philanthropist gestures by supporting the society and less previledged in his Isiala Ngwa North LGA, both at the Local Government level and cutting across all the 10 INEC political wards and the 125 polling units as at the last count and now spread his structure across the 17 LGAs of Abia. He is indeed the man to watch as 2023 Governorship race hots up in Abia state.

His benevolence has attracted many awards to him, which include;