Priscilla Ojong, the 22-year-old Mass Communication student of the Cross River University of Technology (UNICROSS), who allegedly went missing, has resurfaced and reunited with her mom in Calabar. 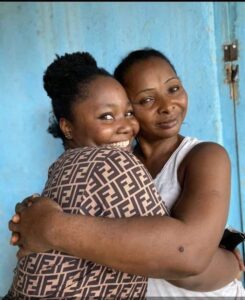 Recall that the 300-level student was declared missing after she supposedly travelled from Calabar to Lagos State three weeks ago on the invitation of a male friend. 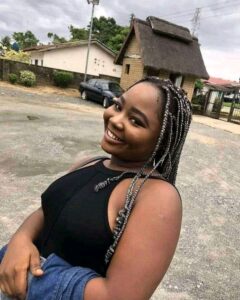 Shortly after she was declared missing, Priscilla had in a video shared on her IG, claimed she wasn’t missing, that her phone was faulty that’s why she couldn’t be reached. But her family and friends had alleged that she made the video under duress and insisted she was missing.