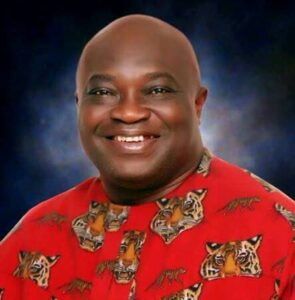 In a release signed by the Honourable Commissioner for Information, Chief John Okiyi kalu, says; the Governor has invited the following to accompany him to the programmes: 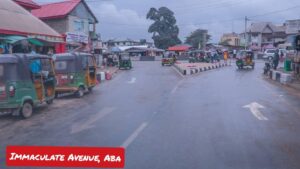 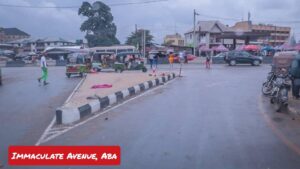 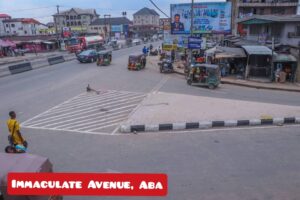 b. Members representing Obingwa/Osisioma/Ugwunagbo and Aba North/South Federal Constituencies at the National Assembly.

d. Members of the Association of Local Governments of Nigeria (ALGON) led by Hon. Michael Ibe

g. State Chairman of Christian Association of Nigeria, Apostle Emma Agomuo and members of the clergy.

h. Leaders of Civil Society Organizations (CSOs) in the state

i. The President and members of Aba Chamber of Commerce Industry, Mines and Agriculture, and Aba Sports Club

k. Leaders and members of transport unions in Aba

l. State Chairman and members of the Nigeria Union of Journalists (NUJ)