Give us this day, our daily bread is the popular Lord’s prayer. But today in Nigeria, high quality bread is fast disappearing from the breakfast tables of most Nigerians due to rising cost of flour and other baking ingredients. 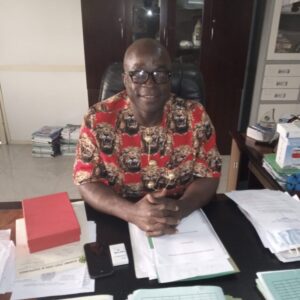 To ensure that students of Abia State Polytechnic and members of the public have access to quality bread at affordable price, the Department of Food Science and Technology of the institution embarked on bread baking and other confectionaries. 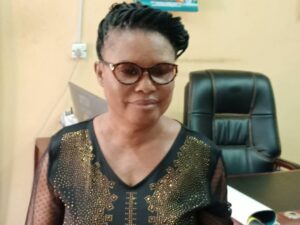 The department closed shop few years ago due to the litany of challenges facing the school. But the department is gradually coming back to life following the appointment of Dr. Okoro Kalu Osonwa as the Rector of the school more than four months ago.

Though it has once again commenced bread production on a small scale, but due to some challenges, it has not gone fully commercial but, there are plans by the department to increase production. 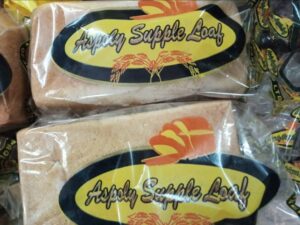 The Acting Head of the department, Mrs. Queen Alozie said “the department is capable of increasing production if adequately empowered. 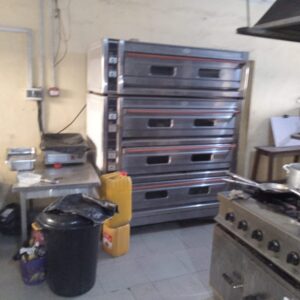 “We are set to complement the use of some agricultural products like Cocoa yam, yam and Cassava in bread making to reduce the cost of production”. If this is actualised, it will make Abia Poly loaf affordable to students and the public while retaining the quality of the bread, Mrs. Alozie added.

There are hurdles the department has to scale through before achieving its objective of increased bread production. Chiefly among these challenges are erratic power supply and shortage of baking equipment. According to the Acting HOD, Mrs. Alozie, “if all these are put in place, we will move to the market in large scale thereby increasing the Internally Generated Revenue (IGR) of the school. 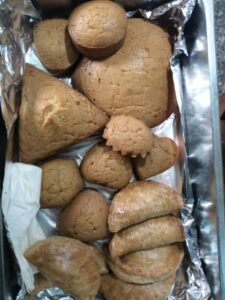 She thanked God that after so many years the school was disconnected from power supply by the EEDC, the new Rector has reconnected the school back again, so they no longer run on generators as their source of power supply, which she also said was not regular due to high cost of gas. 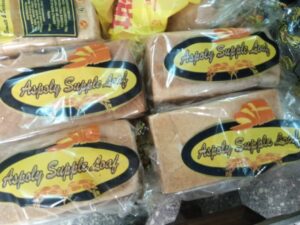 Mrs. Alozie thanked the Rector, Dr. Osonwa for giving her the opportunity to serve and the department, the enabling environment for the department go practical 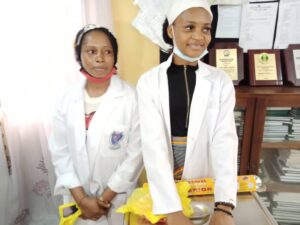 She commended the Rector for introducing measures aimed at repositioning the school among which is the recommencement of bread production. 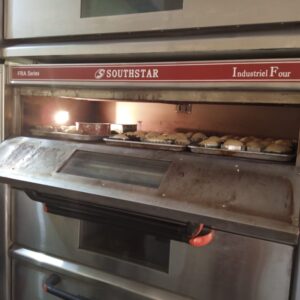