New Ward Chairman of Abia Grassroot Movement, Isialangwa South LGA chapter have been elected with a charge on them to strive to be good Ambassador’s of the organization. 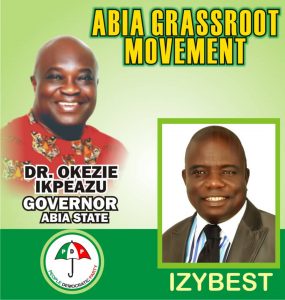 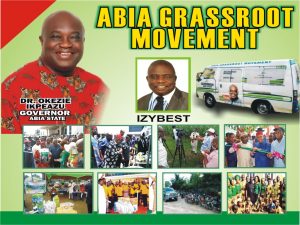 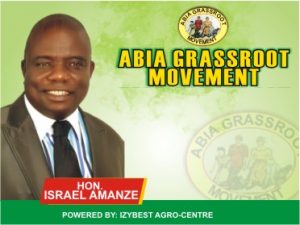 Chief Amanze who is also the programme manager, Abia State Agricultural Development Programme (ADP) noted that Abia Grassroot Movement has been established in all local governments in Abia South and Abia Central pointing out that they are moving to Abia North to establish the group in LGA,s and Wards in Abia North. 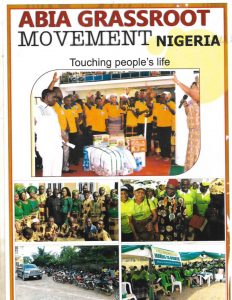 He revealed that Abia Grassroot Movement does not exploit it’s members adding that payment for any activity must receive approval from the management of the movement and charged the newly elected ward Chairman to dedicated.

Responding on behalf of the newly elected ward Chairmen, the Chairman ward 10 Rowland Uwom said they have benefitted so much from the welfare oriented packages of the movement since it’s inception 13 years ago especially with the annual distribution of subsidized quality fertilizers to farmers and described it as a perennial Organization which has outlived many other Organizations.
The ceremony was witnessed by the Isialangwa South Exco of Abia Grassroot Movement and the Chairman farmers business school Mr. Bonny Ume.