The founder, Ncheta Omerekpe Foundation, Ncheta Elvis Omerekpe, has commended the Abia State government under the leadership of Governor Okezie Ikpeazu for embarking on people-oriented projects in the state. 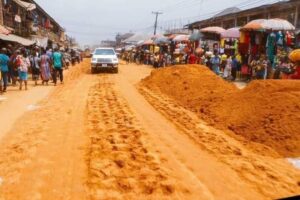 Omerekpe said that the state has been turned into what he called “huge construction site” as a result of various projects taking place in all parts of Abia State.

He praised Governor Ikpeazu for efforts to restore the glory of Aba, the commercial capital of the state through the reconstruction of some roads, which according to him have been begging for attention. 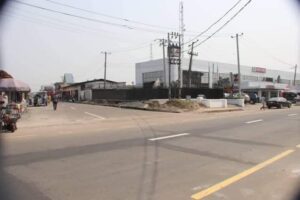 Chief Omerekpe, described the recent commissioning of some completed road projects like Osusu road, Milverton Avenue, Eziukwu road among others as a demonstration of Governor Ikpeazu’s commitment to tackle the huge infrastructural deficit in Aba and other parts of the state. 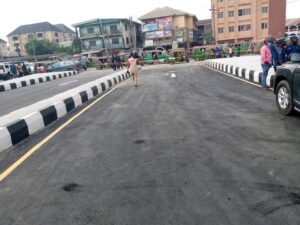 Chief Omerekpe who praised the Governor for fulfilling his electioneering promises to the people, called on Abians irrespective of political party affiliation to continue to support and cooperate with the present administration. 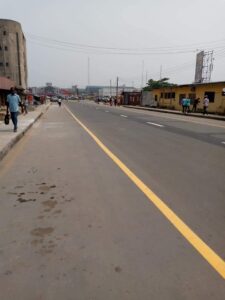 He expressed satisfaction with the even distribution of basic amenities among the three senatorial zones of the state.

The founder of Ncheta Omerekpe Foundation advised Governor Ikpeazu to remain focused and resist any attempt by any individual or group aimed at distracting him.