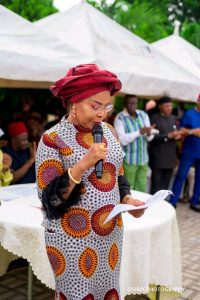 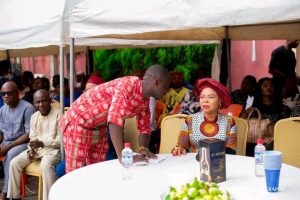 She further asserted that she is the ‘right and the best person needed to serve and represent’ the district again, affirming that “As a ranking Senator, and having navigated through the rudiments of the parliament, I stand a better chance than anyone else to attract the much needed democracy dividends to ndi Abia Central. 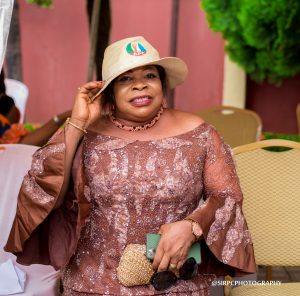 “A vote for Sen Nkechi Nwaogu is a vote for emancipation, liberation, restoration and resuscitation of Abia Central from the shackles of misrepresentation and legislative redundancy. 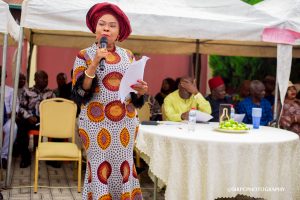 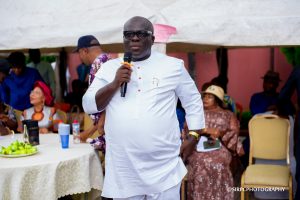 “Abia Central must compete favourably with other Senatorial Districts in Abia State and Nigeria at large, and only Sen Nkechi Nwaogu has the wherewithal and the magic wand to give effective representation by the favour from the Almighty God”, she proffered. 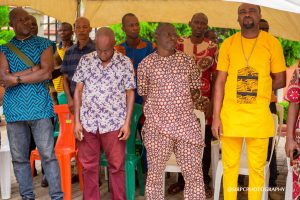 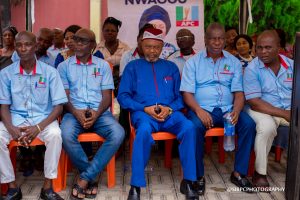 She added that for APC to emerge victorious in the forthcoming general elections, the party must field its best candidates, someone that has the pedigree, track record, rich network and passionate about her people.

She further averred that she will run a robust representation, which would entail regular Town Hall meetings for closer interaction with her constituents; Empowerment and Constituency Projects. 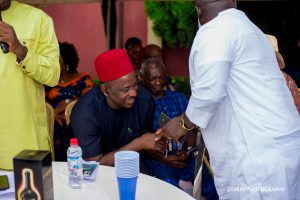 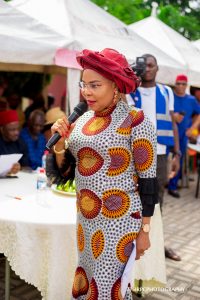 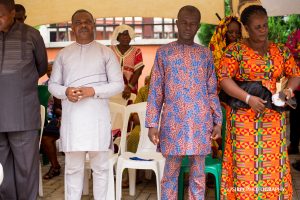 “In the areas of provision of basic infrastructure and social amenities, we are going to partner with our State Government, Federal parastatal and relevant agencies to bring about the much desired democracy dividends in our Senatorial District and Abia State as a whole”, she submitted and appealed for the support of her party and constituents to make her aspirations possible 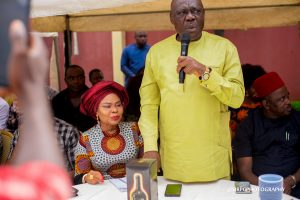 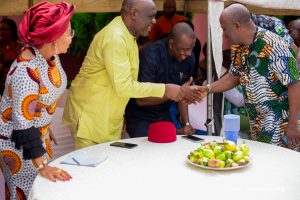