Abia foremost Philanthropist and the Founder of Ncheta Omerekpe Foundation, Chief Ncheta Elvis Omerekpe has assured the youths of Ukwa la Ngwa that the 2023 general elections would be keenly contested by various political zones in Abia State. 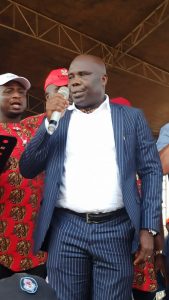 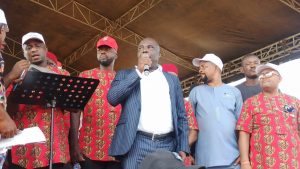 Recall that the Ukwa La Ngwa born construction giant and billionaire had earlier declared his intention to run for the Governor of Abia state, come 2023 under the People’s Democratic Party ( PDP). 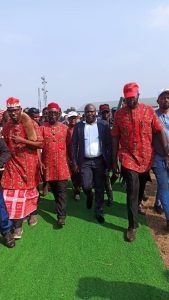 He extolled the leadership qualities of Dr. Max Nduaguibe who he described as a mentor and great leader of Ukwa La Ngwa people, while urging the youths to remain law abiding and avoid violence in our collective pursuit, assuring of his continued support to the group. 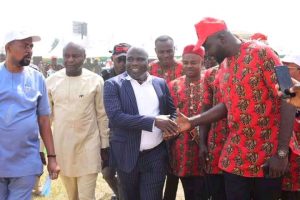 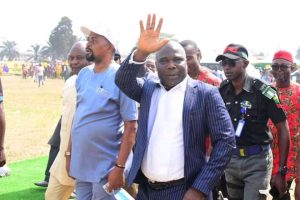