Reports has it that Engr. Ikechukwu Emetu, from Ohafia Local Government Area, Abia North Senatorial zone has emerged as the Deputy governoship candidate of the Labour Party in Abia State.

A reliable sources from the party told www.newsmirrorng.com that the emergence of Engr. Emetu had met stuff resistance from members of the party from Ukwa Ngwa zone that preferred a Deputy from Abia South Senatorial zone, especially Ukwa area of the state since Dr. Alex Otti is from Arochukwu Local Government Area, the same Abia North. 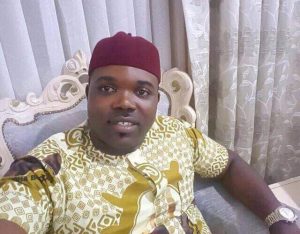 A member of the party who spoke with www.newsmirrorng.com said all the attempts by other party members to canvass for a Deputy Governorship candidate of the party from Abia South was alleged to be resisted by Dr. Alex Otti who is expected to make the official pronouncement of his choice for Deputy any moment and before the INEC deadline for submission of names. 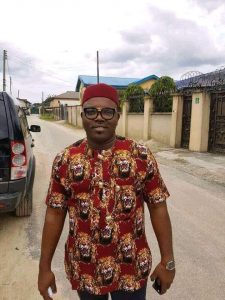 THE WHISPERER reports that Emetu is from Ohafia Local Government Area.