I am Ginger Onwusibe.
I want to address the press and the public and formally respond to my purported rustication from the Abia State University, Uturu which has gone viral. First of all I want to state categorically that I was never involved and was never caught in any examination malpractice in any manner whatsoever. 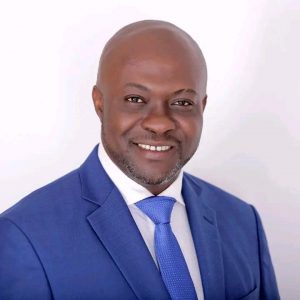 Thank you all.
Yours in the peoples’ service,
HON. SIR OKENZE GINGER ONWUSIBE, Onwa.