An Attack On Sen. Abaribe Is An Attack On Us – Obingwa Council Boss Posted by News Mirror, April 19, 2021

My attention has been drawn to the display of rascality by the people of Isiala Ngwa North Local Government Area where the leader of the People’s Democratic Party in the National Assembly, the pride of Igboland, the Senate Minority Leader, a serving Senator of the Federal Republic of Nigeria, Senator Enyinnaya Abaribe was gruesomely attacked and insulted by some thugs and miscreants led by the Deputy Chairman of Isiala Ngwa North, Hon. Chuks Amaike, without recourse to his status, age and pedigree in the society, while on his consultation tour of LGAs for his governorship bid. 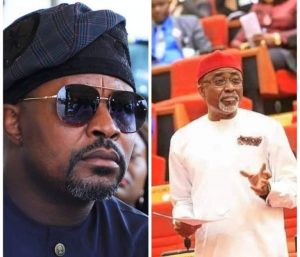 As the home Chairman of the senator, I, Hon. Michael Ibe Nwoke, the Executive Chairman of Obingwa Local Government Area, will not stand and watch while our senator and leader is insulted in such manner with impunity. 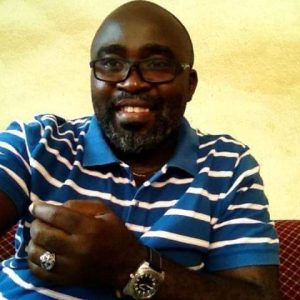 1. That the Deputy Chairman of Isiala Ngwa North, Hon. Chuks Amaike should immediately let us know who his sponsors are, as we are aware he did not act alone

2. That Obingwa, as a peace loving people call on security agencies in the state to, as a matter of urgency invite the Deputy Chairman of Isiala Ngwa North to explain why he has the temerity to disrupt Senator Enyinnaya Abaribe’s consultative meeting for his 2023 governorship aspirations, for which reasons he was at Isialangwa North. This attack on a reverred figure like Senator Abaribe, who is respected not just in Abia, but Nigeria, will not be tolerated and those behind this particular attack will face the music.

3. That whereas it is the right of anyone in a democratic society as upheld by the constitution to seek to vote and be voted for, as evidenced with other Governorship aspirants consulting across the 17 LGAs of the state without disturbance including Senator Abaribe who has visited Abia North and other parts of the state. My question is, Why should it be in Isialangwa North that such Rascality and insults is meted out on our own son? Is this how they want to take over leadership of Abia? It is quite unfortunate that my brothers from Isiala Ngwa North especially the Deputy Chairman has taken laws into their hands thereby infringing on the rights of our leader and father 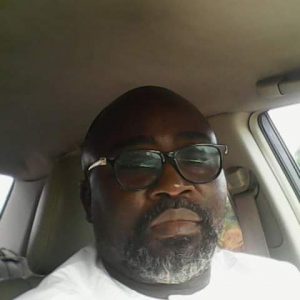 4. That the insult on Senator Enyinnaya Abaribe, our leader, father and elder brother will not be treated with kids gloves and as such that Hon. Chuks Amaike is given on or within the next 24 hours to tender an reserved public apology to the senator or have the people of Obingwa to contend with.

6. We call on the State working Committee of the People’s Democratic Party in the State to wad into this matter immediately and disciplinary actions taken on whoever is found guilty in order to protect our dear party in the state.

7. That in the interest of peace in the state, the elders of the land should warn their young ones to desist from being used as thugs even as the electioneering period draws closer as nobody has the monopoly of violence.

While we await your response and that of security agencies in the state, be reminded that to be fore warned, is to be fore armed.