The Ukwa la Council of Elders has berated Chief T. A. Orji, the Senator representing Abia Central Senatorial zone at the Senate for disparaging and insulting their illustrious son and Governor of Abia State Dr. Okezie Ikpeazu. 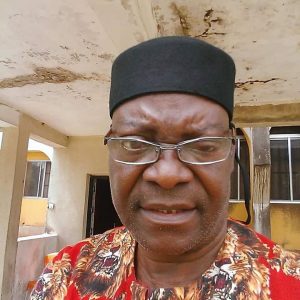 A statement signed by the leader and chairman of Ukwa la Ngwa Council of Elders Dr Max Nduaguibe said no amount of intimidation, blackmail and insult from Chief T. A. Orji and his co-conspirators can scuttle the legitimate aspirations of Ukwa la Ngwa of Umunneato from accending the Governorship seat of Abia State come 2023.

According to the statement, in unison, the Council of Elders, men, women and all the Youths are poised to confront whosoever and whatsoever that stand between them and their legitimate aspirations, stressing that the people are solidly behind Governor Okezie Ikpeazu who has performed creditably. 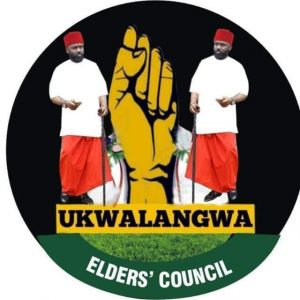 They called on the Governor not to be moved by the desperation of Senator T. A. Orji and his cohorts and advised the former Governor not be pushed by desperatioñ to do what he will regret in due course.

The Ukwa la Ngwa Council of Elders however said they will continue to accord Chief T. A. Orji the privileges of a Statesman but urged him to realize that he was once a Governor of the state. and ought to know the enormous power which a sitting Governor weighs.