The Deputy Speaker of the Imo state House of Assembly, Chyna Iwuayanwu, may face sack. 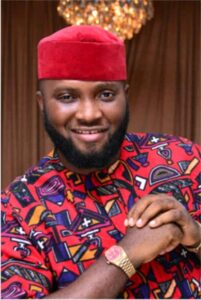 It was gathered from some officials in the state House of Assembly Friday night after the governor of Imo state, Hope Uzodimma, concluded the presentation of his 2022 budget.

Their reason was that the Deputy speaker should be asked to step down until the alleged involvement in a fraud to the tune of N75 million property development is cleared, a matter which has led to the report of warrant of arrest issued on Iwuayanwu, by Justice Charles Agbaza, of the High Court of the Federal Capital Territory (FCT) in Jabi, Abuja. 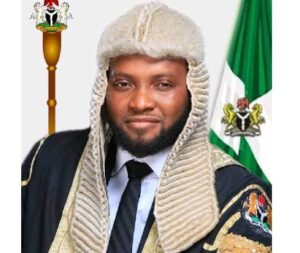 According to a source close to the angry lawmakers, pushing for Iwuayanwu’s removal added: “They lawmakers are no longer happy. They said if it was another person Chyna Iwuayanwu, would have been the first person to demand the removal of the person linked to a fraud case. We want him to show by example.

“Failure to do that his alleged involvement in the fraud case will continue to bring disrepute to the leadership and entire members of the state House of Assembly.”