A farmer, Mr. Oluwole Agboola, who was last year abducted in Ibadan, the Oyo State capital has been found dead. 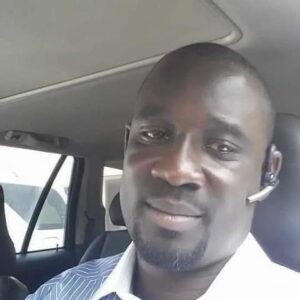 A family source confirmed the development to newsmen on Tuesday.

The death of the farmer is coming after the family had allegedly paid the sum of one million, six hundred and fifty thousand naira as ransom for the release of their kinsman.

Agboola was abducted in Ibadan, on Monday, December 28, 2020. He was abducted inside his farm located at Abaodo area in Olukitibi village in Akinyele Local Government Area of the state by six armed men dressed in military camouflage.

It was gathered that the kidnappers had already collected the sum of N1.65 million as ransom from the family of the victim.

A brother to the deceased, Mr Olakunle Agboola, confirmed the killing of the farmer on Tuesday. He added that his brother was killed ten days after the abductors had collected the ransom from the family.

He said, “My brother, Wole Agboola, was killed after a huge ransom was paid and we later found his body inside the bush near Aba Odo yesterday at 6.0 clock, just a bit close to where he was abducted.”.

All efforts made by newsmen to get a reaction from Spokesman of the state Police command, Mr. Olugbenga Fadeyi proved abortive.

Calls put through his mobile phone were not successful.