Today, the Governing Council of the Prestigious University of Calabar under the able leadership of Senator Nkechi Justina Nwaogu Ph.D CON held a valedictory session in honor of the outgoing Vice Chancellor Prof Zana Akpagu. 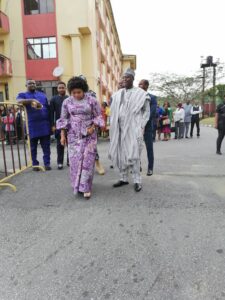 Speaking during the epoch making history event, the quintessential Pro-Chancellor University of Calabar Senator Nkechi Justina Nwaogu Ph.D CON eulogises the astute and dedicated Leadership qualities of Prof Zana Akpagu which she said is a good example of Leadership by example. Senator Nwaogu in her speech wished the outgoing vice Chancellor Prof Zana Akpagu the best of luck in his future endeavors. 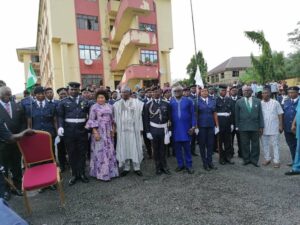 Prof Zana Akpagu in his address was full of praises on the cordial relationship which he enjoyed with the Council, Staff and students of the University of Calabar. He extolled the astute administrative roles of Senator Nkechi Justina Nwaogu who he described as a result oriented and an indefatigable pro- Chancellor. He thanked all and sundry for making sure that there hands are on deck which is was a sinequanon for his success story in office. He prayed for the success of institution and also solicit for the support for the incoming Vice Chancellor Prof Florence Obi. 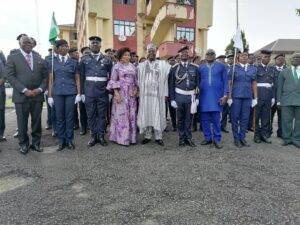 Why We May Resume Strike — ASUU