The Southern and Middle Belt Leaders Forum (SMBLF) yesterday urged the All Progressives Congress (APC) and the Peoples Democratic Party (PDP) to zone their presidential tickets to the South ahead of the 2023 election. 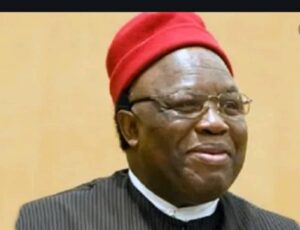 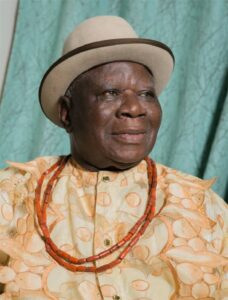 It called for a new constitution and the restructuring of the country.

SMBLF, in the communique issued at the end of its expanded meeting in Abuja, enjoined political stakeholders from the South not to be lured into the “unpatriotic step” of accepting positions, such as national chairman of a party and Vice President.

It said they should rather join forces to demand and ensure that the Presidency moves to the South in 2023.

On security, MBLF called on the government to declare “a national emergency on security and urgently come up with proactive strategies to restore peace and security to all parts of the country”.

“If the security situation is not dealt with and banditry stopped or reduced to the barest minimum, it would not be feasible to have proper elections in 2023,” the Forum said

The leaders condemned the government’s stance towards the resolutions of the Southern governors to ban open grazing and on restructuring.

MBLF said: “We insist that cattle rearing is a generally private business enterprise.

“As such, the Federal Government should avoid committing state resources to promote any particular business beyond providing the enabling environment in the performance of its regulatory roles.”

The leaders reaffirmed their commitment to the unity of Nigeria, saying it “must only be sustained on the principles of equity, fairness and justice”.

He said: “This country belongs to all of us. The North alone or the South alone cannot rule this country.”

Clark said Nigeria runs a unitary system of government, insisting it is time to restructure.”

He added: “Nigeria should be restructured. President Buhari once said if we don’t kill corruption, corruption will kill Nigeria. I say if we don’t restructure, Nigeria will die. Secession is not the answer.

“We want zoning to continue. We want the 2023 presidency zoned to the South.”