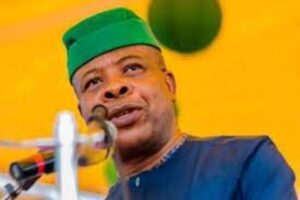 Ihedioha made this known at the fourth Anniversary of Egbu declaration which took place at All Saints Anglican Cathedral Egbu in Owerri, organized by Owerri Reawakening groups, during the weekend. 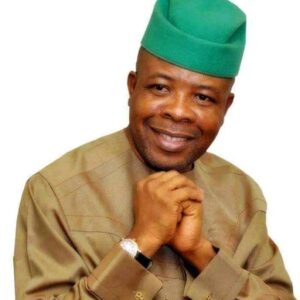 To achieve it, the former governor said his eyes have been focused on the governorship seat of Imo state and that nobody would discourage him from his journey to actualize his dream.

“When you made me your governor I did not disappoint you from the beginning to the final stages. These are challenging and tough times. They want to discourage us but it will not happen.

However, the group argued that; “The summit was well attended by Owerri leaders, elders, the academia, captains of industry, businessmen and women, professional bodies, public servants, artisans as well various women and youth groups.

“The far-reaching resolutions of the 2017 summit which centred on a resolve for the unity of the parts of Owerri zone, a common front and irrevocable commitment to the election of an Imo Governor of Owerri Zone extraction continue to be sacrosanct. It further resolved to collaborate with sister zones of Orlu and Okigwe to enthrone sanity, equity and good governance in Imo state,” he said.