A pro democracy pressure group in Abia state, Progressive Minds Initiative, said the best thing that can happen to Abia state in 2023 is to have Chief Ncheta Elvis Omerekpe as the next Governor. 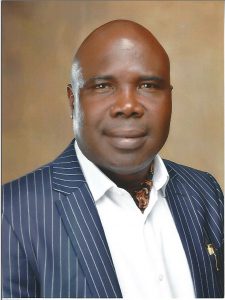 Reacting to the declaration of the Abia born billionaire business mogul for Abia state number one seat in 2023, the leader of the group, Hon. Sopuruchi Ako in an interview with our reporter in Umuahia said, Omerekpe represents fresh air in Abia political chessboard, not just as a man standing on his feet. 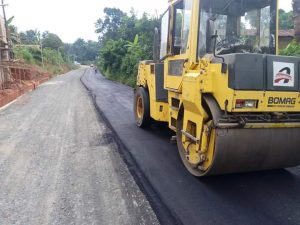 He added that, Omerekpe has not been elected before but he has been helping the poor and needy in our society for several years. 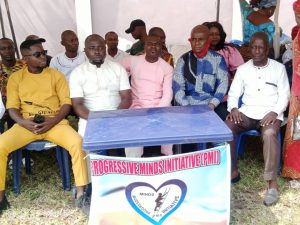 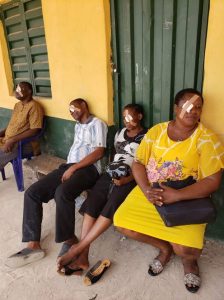 ” This is a young man that has not run election in Abia before but has a clear – cut record of services to humanity for the past 16 years.”

” My brother, you need to know the solid roads he built for his people of Umuakwu Nsulu, Isiala Ngwa North LGA, projected to be about 20 kilometres, not mere grading but asphalted”, 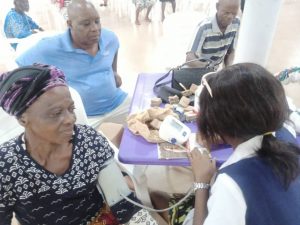 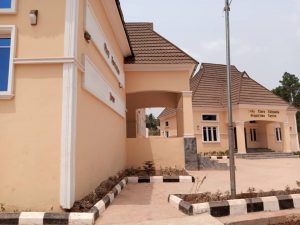 Hon. Sopuruchi stressed that, Chief Omerekpe is coming into the crowded 2023 Abia gubernatorial race with record of performance, even as he has not in government, corruption free and has the resources to prosecute the electioneering.

He insist that someone with such a pedigree, that deploys his hard earned resources to help people will have the full support of his group, as he has what it takes to change the template of governance and urged all well meaning Abians to support the aspiration of Chief Omerekpe.