Abia born clergy, Bishop Dr. Emeka Nwankpa has promised to come up with programmes and policies that will position the State if elected as Governor of Abia State. 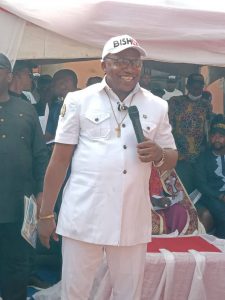 He stated this on Saturday during his declaration to run for Abia Governorship seat under the Accord Party at the Party’s Secretariat located at 76 Bende Road, Umuahia, Abia State. 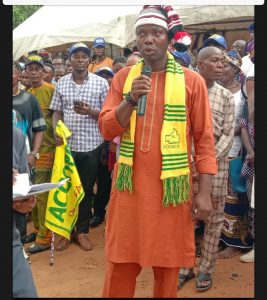 He added that as a man of God, he has conscience, stating that this differentiates him from them, encouraging people not to sell their conscience because of money.

He said: “How can one explain that after thirty years, Abia State terribly lacks virtually all the basic necessities that qualifies a state as an entity as it has no Government House of it’s own, workers are owed several months salary arrears, despite being listed as one of the oil producing states in Nigeria” 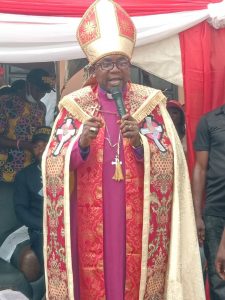 He pledged to consult widely and create a government that will not only listen to intellectuals and technocrats but will as well, meet the needs of the youth and women in the state.

Bishop Nwankpa stated that he will not adopt the style of rulership but will embrace servant leadership and initiate people oriented programmes.

On his part, The Accord Party State Chairman, Engr Uma Ogbonna, said the party was registered in 2006 and was lucky not to be among the political parties that were de-registered during the Independent National Electoral Commission, INEC verification exercise, adding that it was because of the party’s track record and integrity. 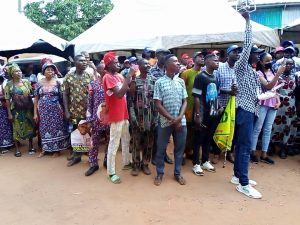 He said that he asked God to bring to them an anointed candidate to represent the party, describing Bishop Emeka Nwankpa as the chosen one that will take the state to it’s next level of development.