The 2023 general elections is fast drawing nearer with political parties at the heat of their primary elections to select their flag bearers for the various elective positions.

In Isiala Ngwa North LGA, a frontline aspirant under the platform of All Progressives Congress (APC), Hon. Alex Chibuikem had on Thursday 26th May, 2022, secured the APC House of Assembly ticket for Isiala Ngwa North State Constituency. 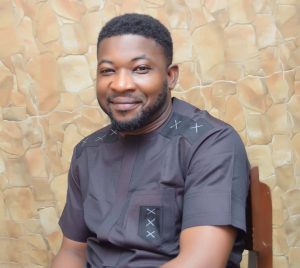 It was indeed conducted in an atmosphere of peace and will rank as one of the best in this season of electoral violence.

At the end of the voting, the returning officer, Mrs. Ibekwe counted the votes, while flanked by other party officials including the aspirants and their agents and at the end of the counting, Hon. Alex Chibuikem scored 29 votes out of the 50 votes cast to beat his closest rival, Hon. Brave Ikem Enweremadu who got 15 votes.

However, Mrs. Ibekwe said, there was 1 void vote and that 5 people were absent from the delegates of Isiala Ngwa North State Constituency.

His businesses cuts across Nigeria and outside the country.