Today the much celebrated and general accepted Ward visitation of Rt. Hon. Chikwendu Kalu came to a Ceremonious end. 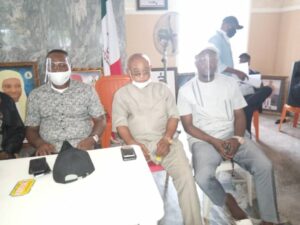 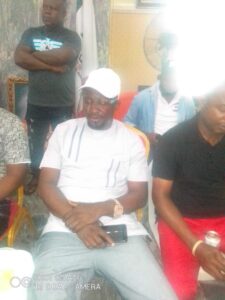 Charity they say begins at home and doesn’t end there. This explains why the God’s elect and the man of the moment wisely decided to stage the grand finale of the ward visitation at Ngwaobi ward 2 which is the political ward of Rt. Hon Chikwendu Kalu. 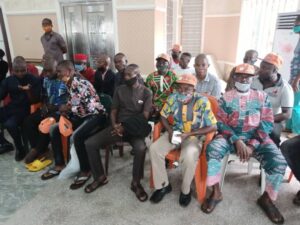 Speaking, the people’s choice who did not hide his joy gave praises to God for his kindness and salute the people that have been following him since the tour started. Speaking further, he thanked the people for their unalloyed support for the performing Government of Dr Okezie Ikpeazu PhD. He also urged them to continue with their unwaivered support while reaffirming his commitment for a more better days to come. 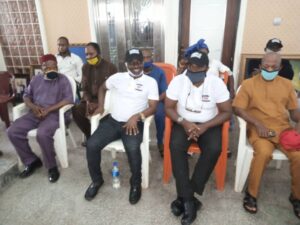 Speaking the vociferous and amiable people of Isiala Ngwa South who were in a jubilant mood thanked the people’s choice for his magnanimity and selflessness while pledging their total support for the current Government of Dr Okezie Ikpeazu PhD. They also reaffirmed their commitment by making sure that they reciprocate Rt. Hon. Chikwendu Kalu’s magnanimity by producing more Agricultural products. 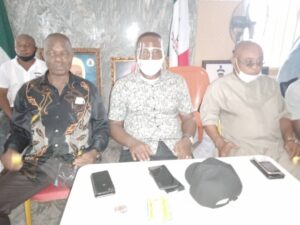