The train of Rt. Hon. Chikwendu Kalu arrived Mbutu Ngwa Ward 4 in a grand style for the continuation of the ward to ward Fertilizer disbursement. The event which was staged at Mbutu Ngwa Community School was characterised with throwing encomiums on the performing House of Assembly Rt Hon. Chikwendu Kalu. 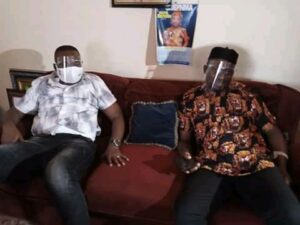 Speaking, the former Speaker thanked the good people of Mbutu Ngwa Ward 4 for their support and also urge them to continue with their unflinching support for the Government of GOVERNOR Okezie Ikpeazu. 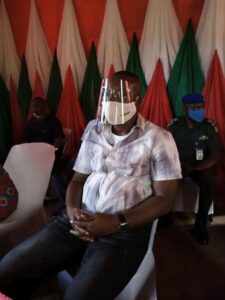 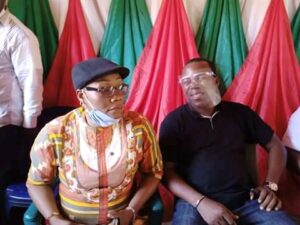 The people who were in jubilant mood thank the quintessential Parliamentarian for his magnanimity and Kind heartedness. 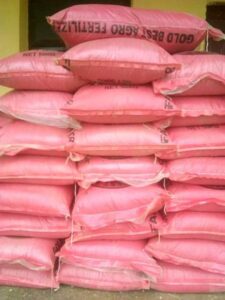 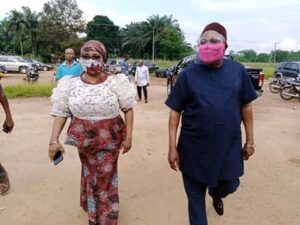