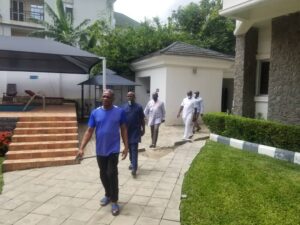 Senator Orji Kalu we should recall was illegally incarcerated by   an already nullified high court judgement, during the visitation they party leaders extolled the braveness of the Supreme Court judges for there diligence and dexterity in their function in making sure that the illegality did not stand. 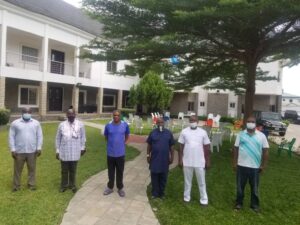 They, said once again, the Court has proven to be the last hope of the common man.

They expressed satisfaction with the the finally court and verdict.

It is a victory for democracy and an applause for the judiciary. 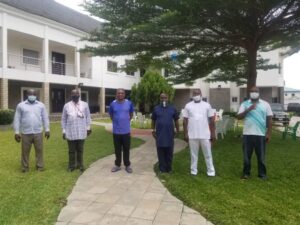 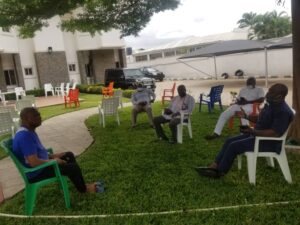